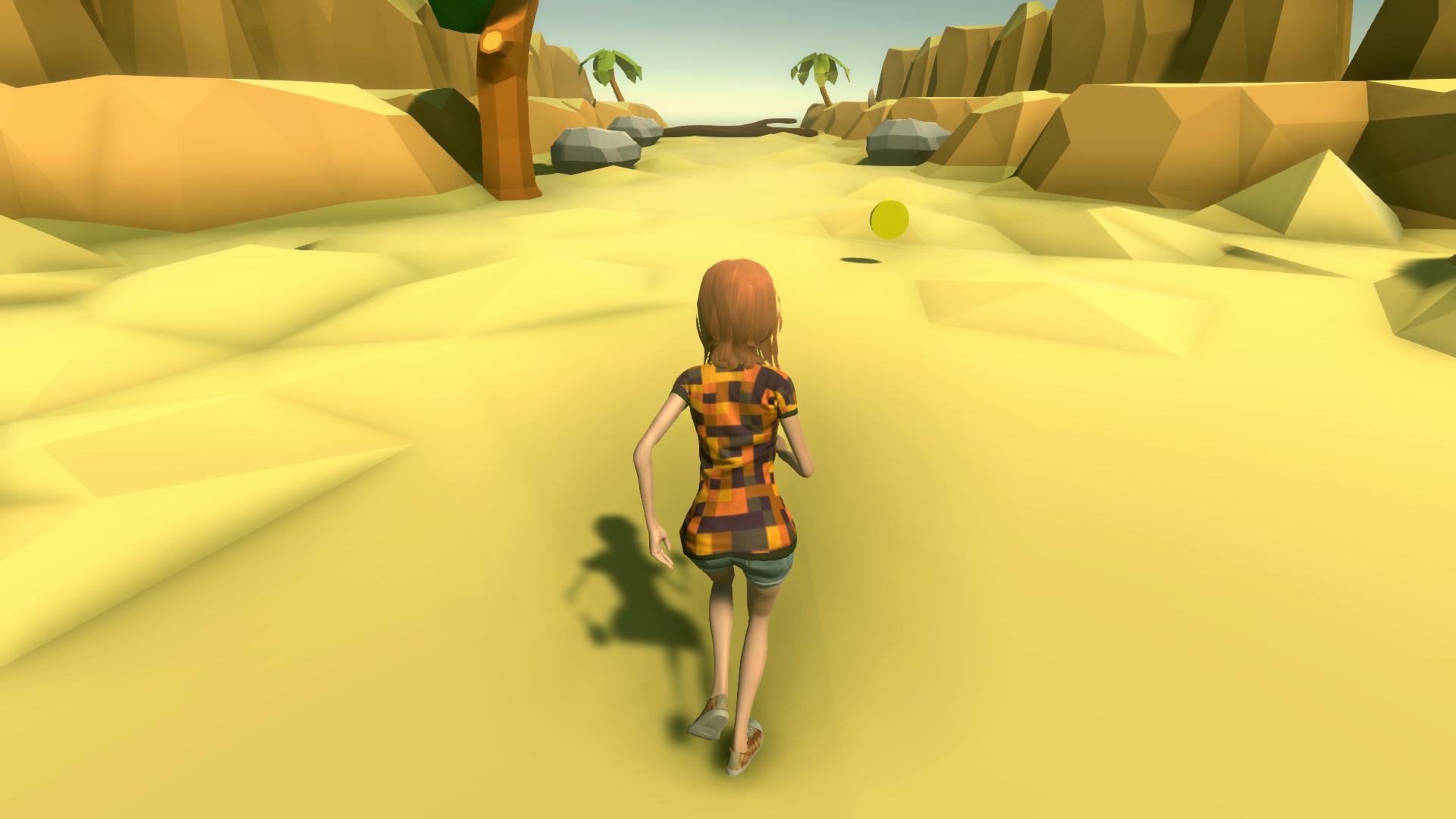 Hello everyone, This is the first devlog for Lacy and Ranky Endless Runner! This is still in active development more levels to come. So far here's a dev screenshot from the first level called "The Hot Desert", nothing too fancy but yes there will be collectable coins to grab. Yes the main game build will have post processing but if you don't like the post processing, there will be a feature to toggle the P.P. off. Can't say much about the rest of the level and future levels cause those are still planned during the development. The 2 main characters will be playable with some friends along the way. That's what I've got to say for now. Stay tuned for the next devlog as soon I have more information soon. Thanks.